While Google Adsense is the best pay per click advertising network in the world, it might not perform well if we place the ad units in wrong ad spaces. We should implement properly the ads on the site to increase the Click Through Rate, which will eventually increase the overall earnings. Most of the publishers earn a tiny amount of money because of incorrect ad placements and using uncommon ad units.

By placing ads of the correct size on the right ad space(s) one can earn more than the current performance. I’m an Adsense publisher and I’ve tested different ad sizes & its placement many times to improve the earnings. At last, I found some of the best ad spaces on my site(s) which increased my earnings by up to 300% more than what I earned at the beginning with the same traffic. I will share my experience with Google Adsense ad size selection and ad placement, adding the tips for Adsense ad placement that may help you improve your Google Adsense earnings.

Few Points I’d like to add before I Start:

Factors that affect RPM which depend on CTR and CPC: 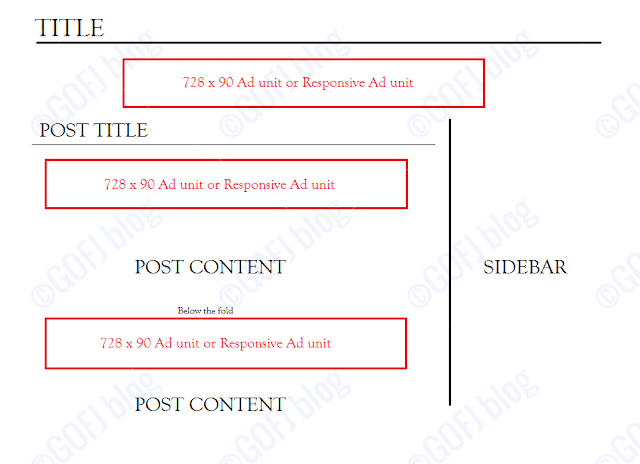 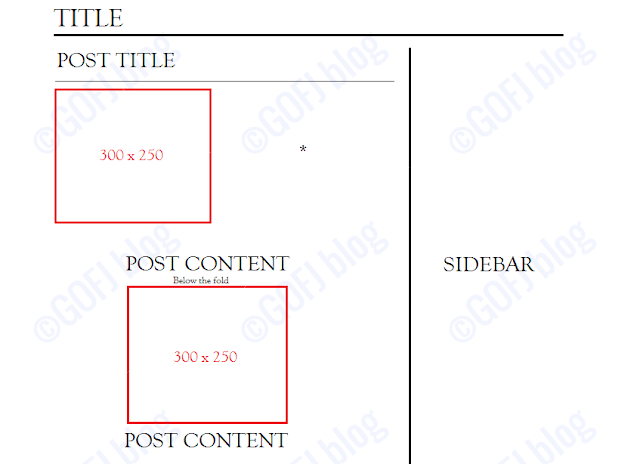 Recommended article – What is affiliate marketing for beginners? 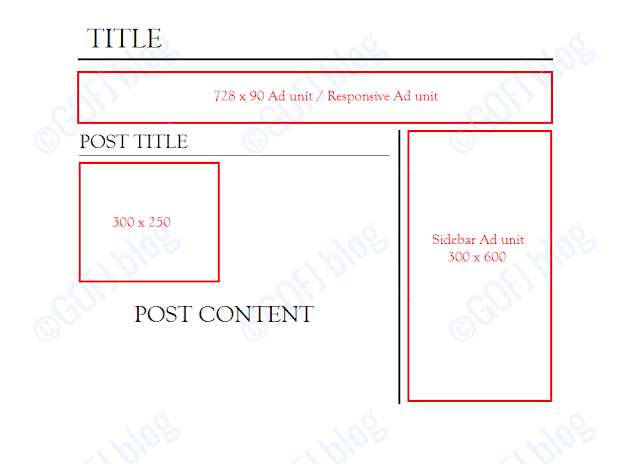 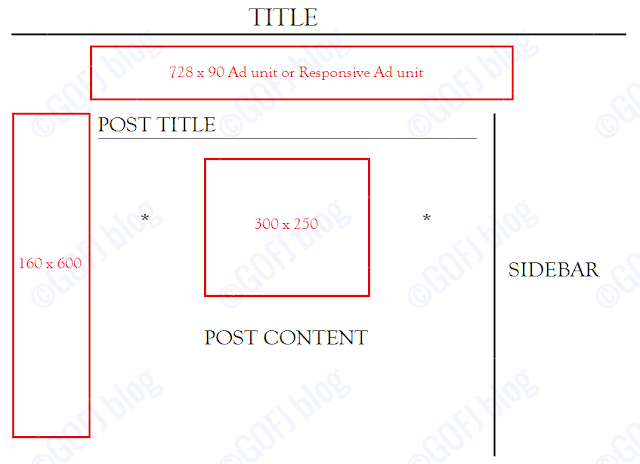 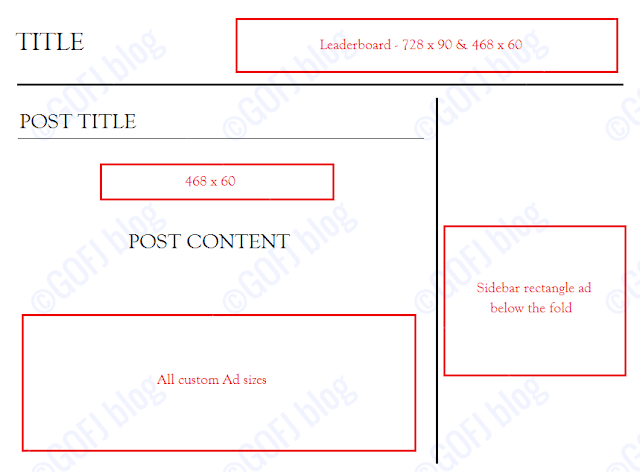 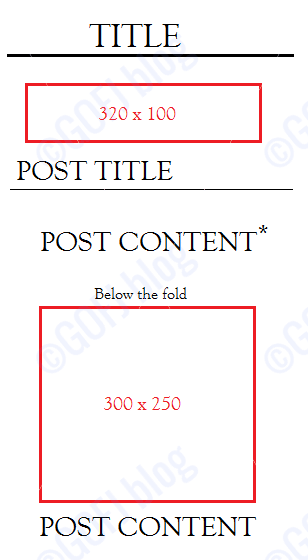 Make use of the Adsense Auto Ads feature to merge the benefits of Manual Ad placements: