Ethereum is the blockchain based open source digital software platform. They created the Ethereum for various purposes while the Bitcoin is only created for one purpose, i.e. to be a digital currency. The Ethereum is developed with several benefits by rectifying the minor mistakes made while developing the bitcoins. Since the Ethereum uses blockchain technology, it is the safest platform to build the application that can be protected from frauds, hackers, leaks. 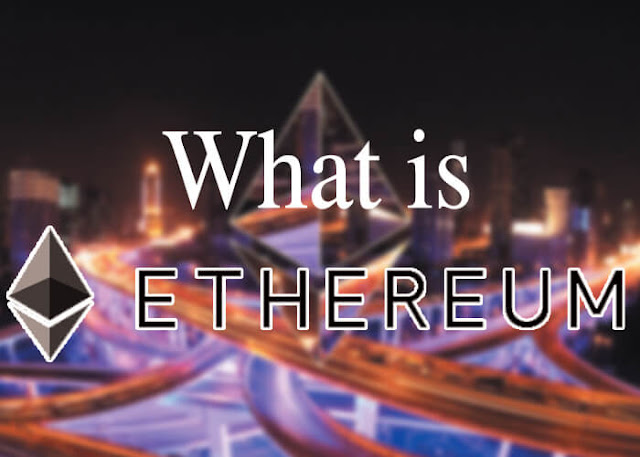 The Ethereum is the open source software platform that enables the developers to develop and deploy the decentralized applications. The Ethereum was invented by Vitalik Buterin. An individual or a central entity does not control the Ethereum applications. Instead, the Ethereum blockchain network is run by millions of volunteers across the Globe.

Recommended article – How to earn money by taking surveys.

What is the use of Ethereum for the Earners?

How to create Ethereum Wallet Online: 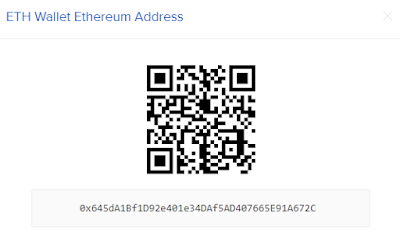 How to Create the Ethereum wallet for Mining ETH: 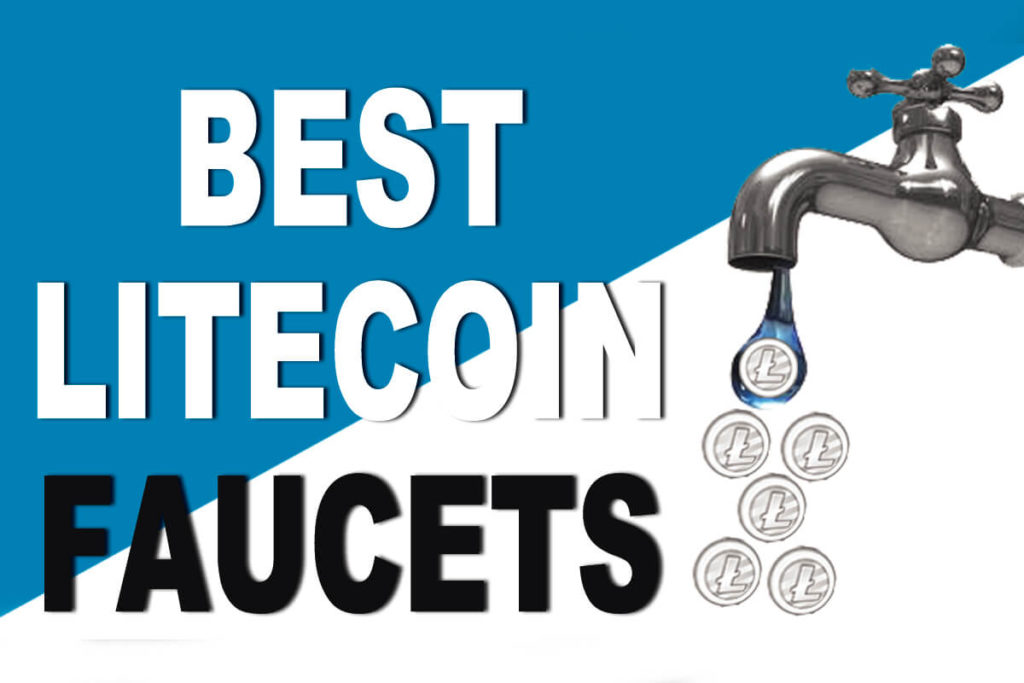