The Bitcoin Cash (BCH) cryptocurrency is the hard fork of Bitcoin (BTC). Since ever they created it, because of the overall popularity of Bitcoin, the Bitcoin cash grew at a rapid speed with decent value against USD. Like Bitcoin faucets, there are Bitcoin cash faucets available on the internet where you can claim free BCH instantly by solving a captcha. 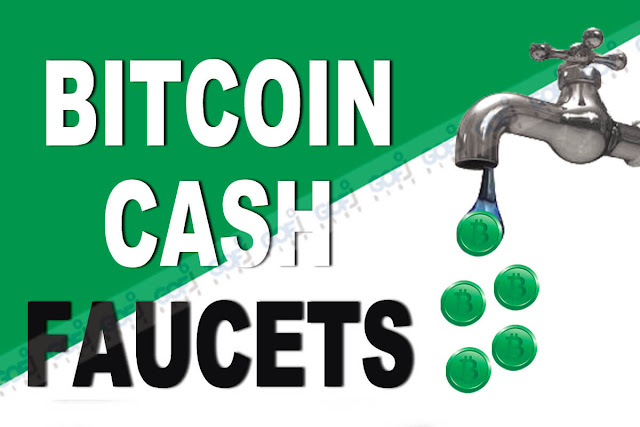 What is Bitcoin Cash Faucet?

This is the guide to beginners who use faucets – What is BCH Faucet?

This guide is to make the most out of faucets – How to earn money from BCH Faucet.

Requirements to work on BCH Faucets: 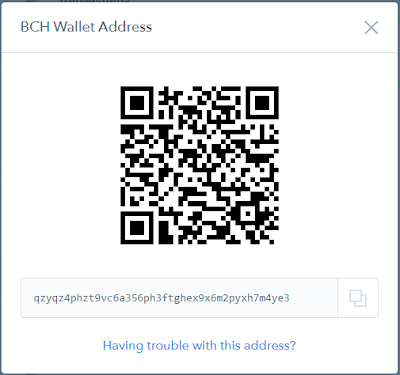 Definitions you need to know for BCH Faucets:

This list uses a few terms that are used to understand the working of the faucets. I listed the definition of the terms used in the table below.

Revisit time – The faucets operate mainly based on online advertising and cryptocurrency mining. To maintain a balanced environment, the faucets allow the users to claim BCH only once every few minutes. The time gap between the two claims is called revisit time. For example, if the users claim BCH now, they must wait for another 15 minutes to claim BCH again from the same faucet.

The Bitcoin Cash Testnet Faucet is just a virtual faucet where you can earn Bitcoin Cash through faucet claims but cannot use or spend the BCH claimed.

The Bitcoin Cash Testnet faucets are used by the developers, enthusiasts, to learn things about the cryptocurrency transactions.

Regular users like you looking to earn Bitcoin Cash don’t have to waste time claiming the BCH in Testnet Faucets.

other than Bitcoin Cash Testnet Faucets, there are several other Testnet cryptocurrency faucets including Ethereum, Bitcoin, Litecoin, Ripple, etc. 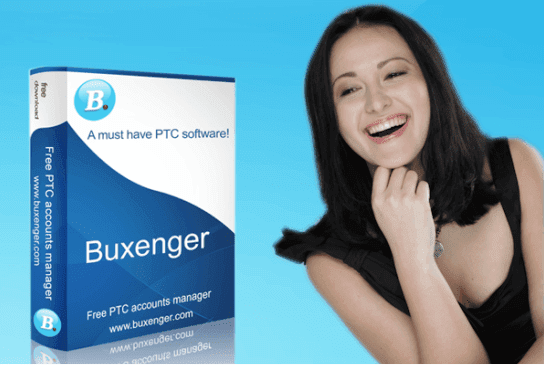